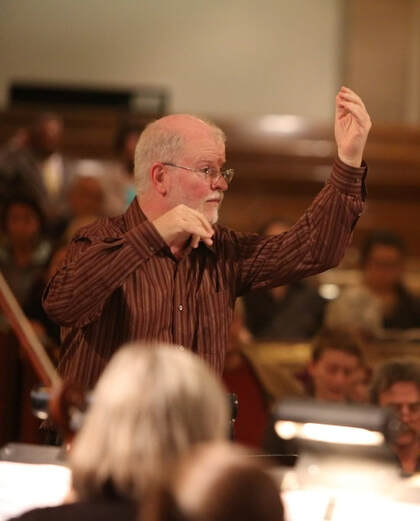 Chris holds a master's degree in ethnomusicology and a bachelor's degree in piano performance, both from Florida State University. He has also worked towards his Ph.D. in ethnomusicology at the University of Washington. He lived five years in Japan where he did research and mastered the koto (a traditional 13-string zither), while attending the Tokyo University of Arts and Music. During his time there, he accompanied the Tokyo International Singers and directed the choir at St. Alban's Anglican/Episcopal Church.

In the U.S. he has taught music theory and world music appreciation at the Florida State University, the University of Washington, and the Art Institute of Seattle, and has conducted several choirs and served as a piano accompanist for several area churches and choral ensembles. Chris also currently directs the chancel choir at University Temple United Methodist Church, and the Chorale at the Music Center of the Northwest. 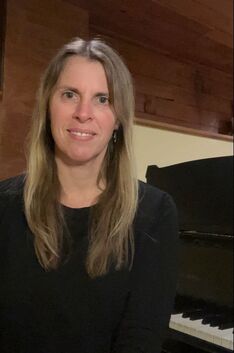 Laura completed an undergraduate degree at the University of New Hampshire, earned a master’s in piano performance at the San Francisco Conservatory of Music, and completed a Doctor of Musical Arts in piano at the University of Washington in 2008. She has an active piano studio of students and has been teaching piano since 1996. Laura also teaches family music classes with Sunshine Music Together, and previously taught music at preschools and elementary schools in Washington and California. She has worked as an accompanist for instrumentalists and vocalists, has performed with various chamber ensembles, and has given solo concerts in Washington, California, New Hampshire, New Mexico, and Colorado.